Can I use Shell Diala or other transformer oil to cool my devices?

Do you have the same question? Follow this Question

Here’s a picture of a GPU card that was ruined because it was immersed in mineral oil – note the capacitors have been pushed away from the circuit board because the rubber in them swelled as a reaction to the mineral oil: 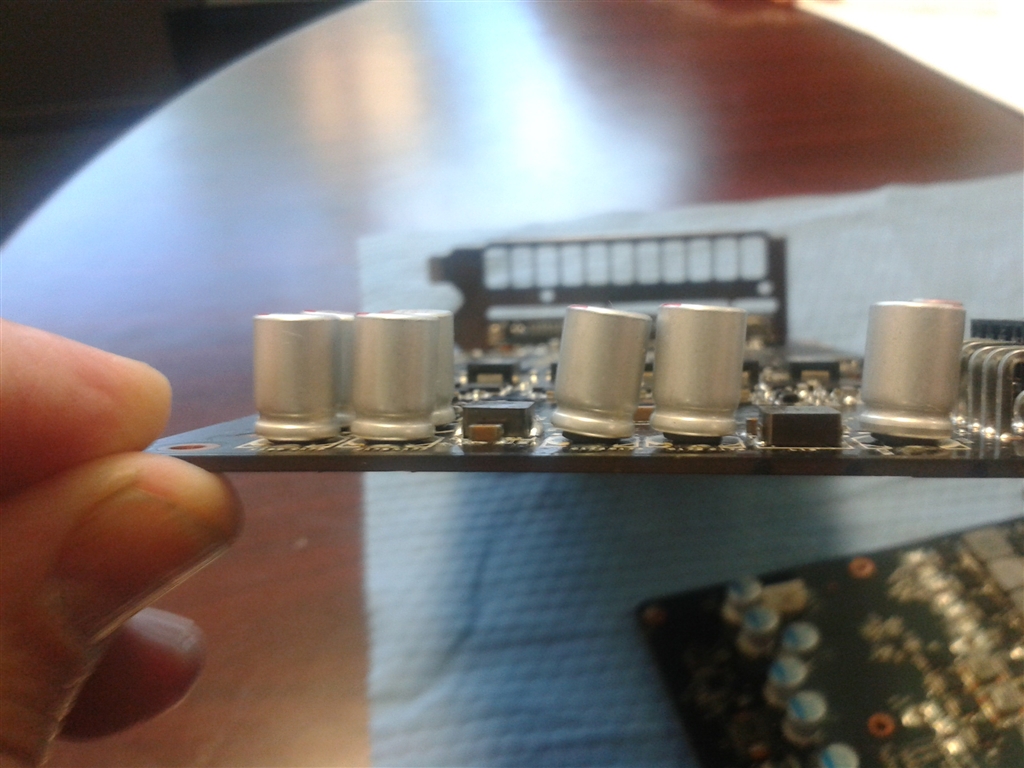 As we have said before, any oil will move heat around; that’s not the tricky part of immersion cooling. The tricky part is making a coolant fluid that guarantees compatibility with your electronics. We’ve done that with BitCool BC-888; that’s why offer a guarantee. Shell (or any other mineral oil supplier) won’t guarantee any compatibility; if your miner fails, you’re on your own.